When Phyllis Wager travelled to East Greenland as part of a British expedition in 1935, it was so unusual for women to travel to the Polar regions that special permission was needed from the Foreign Office.

What can her Remington Home portable typewriter, which travelled with her on the expedition, tell us about the contribution of women to polar science; the untold stories of the Inuit people who travelled and worked alongside the British team; and how we think of polar expeditions more generally?

Charlotte Connelly, Curator of the Polar Museum, tells us more. 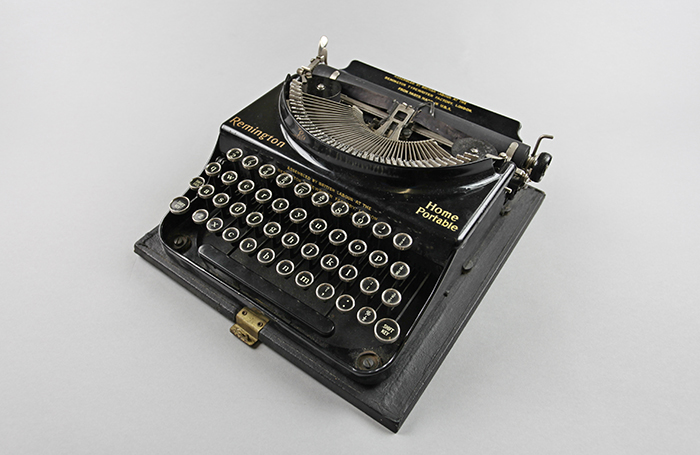 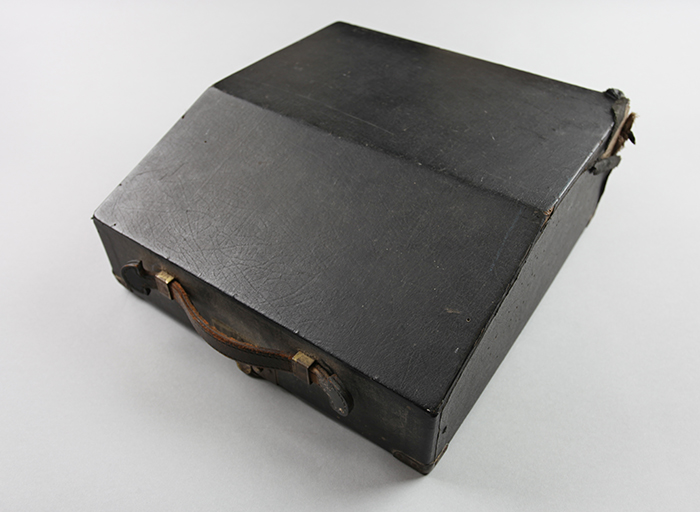 Inside of the typewriter lid 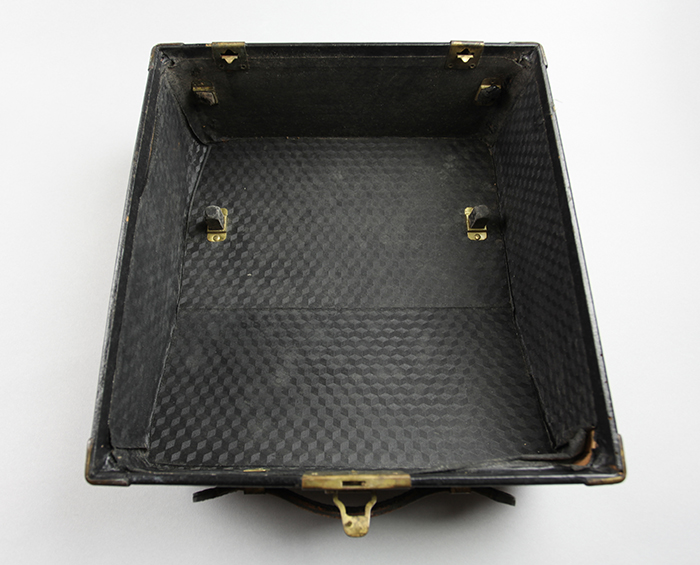