A trail to bring colour to Classics

Price
Free
What
Power and Memory,
Tours and trails
Where
Museum of Classical Archaeology
Who
Adults (18+)

Take a look around the Museum of Classical Archaeology's Cast Gallery, and the dominant impression is that Greek and Roman sculpture is as pale as it is interesting.

Beyond the Pale tackles issues from paint shadows and invasive cleaning to 'facial angle theory’, race and imperialism. In doing so, it reveals some of the ways in which Greek and Roman sculpture has been used and abused as well as the diversity of ancient art and society. 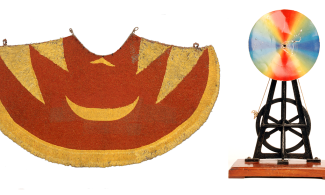 Visit an exciting new exhibition where the displays harness the allure and power of colour to inspire reflection and creativity. 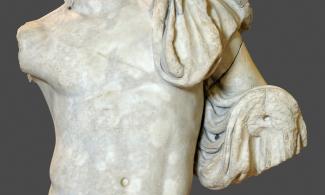 The Greek and Roman body is often seen as flawless – cast from life in buff bronze and white marble, to sit upon a pedestal. But this, of course, is a lie.