Grab a drink in the Whale Cafe and snigger at the sillier side of the animal kingdom at this fact-filled evening of zoology fun with scientists and staff of the Museum of Zoology.

The world of tomorrow needs you

How can people live in harmony with nature? Travel forward in time and create your ideal world with this artist-led workshop in partnership with the Cambridge Conservation Initiative. Make your ideas in 3D and add them to the map to see your visions of the world of future unfold.

Nicholas Daniel founded the Britten Oboe Quartet together with his colleagues and co-principals of the award-winning Britten Sinfonia; they all bring to this ensemble not only the highest musical standards but also the experience of playing together over many years, resulting in warm, expressive and above all enjoyable playing. They perform music of the highest quality and explore lesser-known works both from Britain and from abroad, as well as standard classics such as Mozart’s oboe quartet.

Formed in 2016, the Albion Quartet brings together four of the UK’s exceptional young string players who are establishing themselves rapidly on the international stage.

Having made their debuts last season at the Concertgebouw Amsterdam as well as the Auditorium du Louvre in Paris, the 2018/19 season sees the Albion Quartet’s debuts at the Wigmore Hall and at Town Hall/Symphony Hall Birmingham.

“Thoughtful, expansive readings from a young artist possessed of enviable technique and a rich broad palette.”

Quartetto Noûs, formed in 2011, has established itself in a short time as one of the most interesting chamber music ensemble of its generation. Its immersive performances are the result of a professional training where the Italian tradition and the most influential European schools are combined.

Noûs (nùs) is an ancient Greek word whose meaning is ‘mind’, and thence ‘rationality’, but also ‘inspiration’ and ‘creativity’.

Come along to our next Circuit social.

Join us for a screening of the English premiere of Linder’s film The Bower of Bliss produced in 2018 for Glasgow Women’s Library. The screening is followed by a range of creative activities inspired by Linderism and led by Circuit, Kettle’s Yard’s young people’s group.

Like big butts? Cannot lie? Join the MuseumBums team for an interactive evening exploring Greek Love and statuesque bottoms at the Museum of Classical Archaeology as part of LGBTQ+ History Month.

Performance:Bower of Bliss: An Improper Architecture

Join us for a new performance with music and dance in collaboration with the New Hall Art Collection at Murray Edwards College. 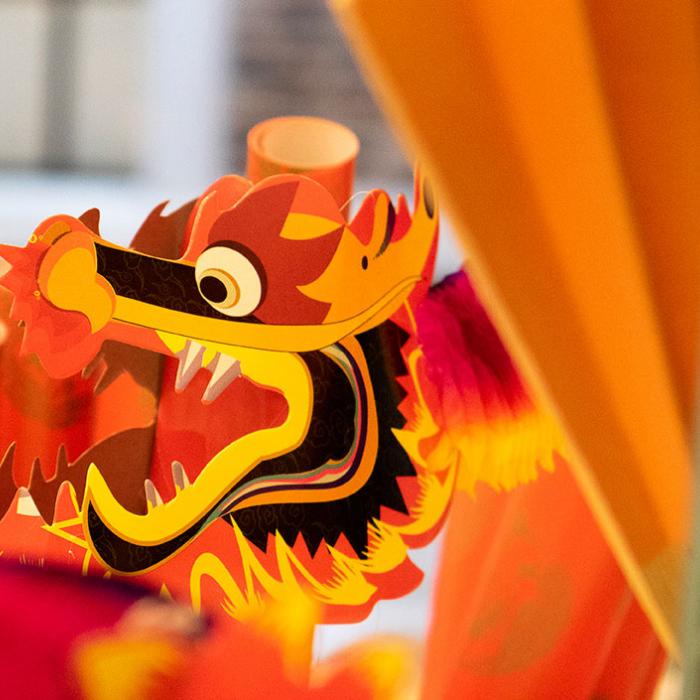 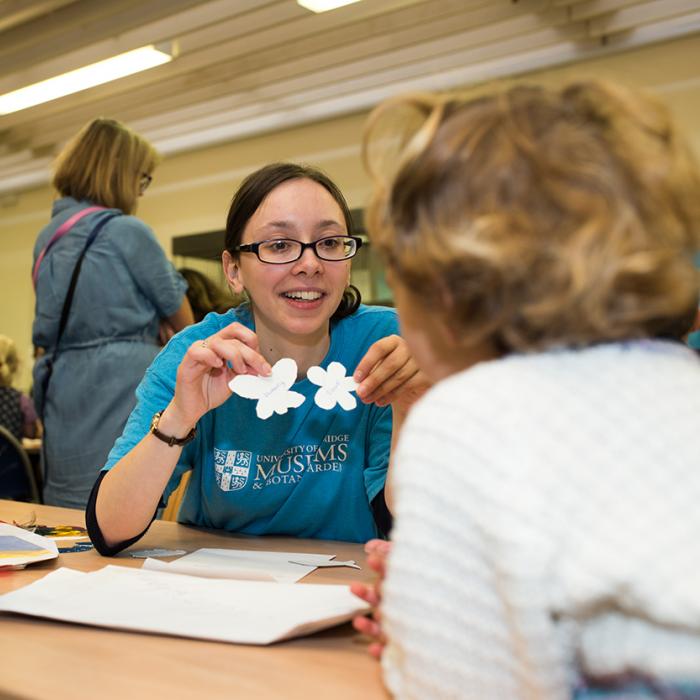