The Museum is embedded within the Department of the History and Philosophy of Science.

The Whipple Museum of the History of Science holds internationally important collections of scientific instruments, apparatus, models, pictures, prints, photographs, books and other material related to the history of science. 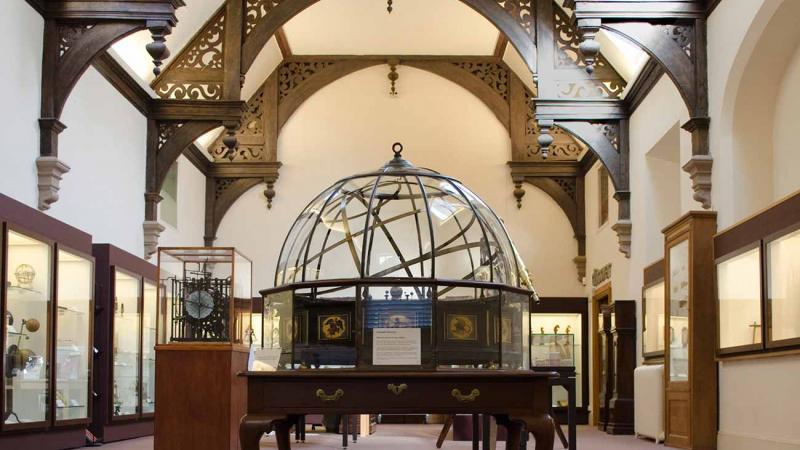 The Museum’s holdings are particularly strong in material dating from the 17th to the 19th centuries, especially objects produced by English instrument makers, although the collection contains objects dating from the medieval period to the present day. Instruments of astronomy, navigation, surveying, drawing and calculating are well represented, as are sundials, mathematical instruments and early electrical apparatus. Since Robert Whipple’s initial gift of the collection, the Museum has come to house many instruments formerly used in the Colleges and Departments of the University of Cambridge. 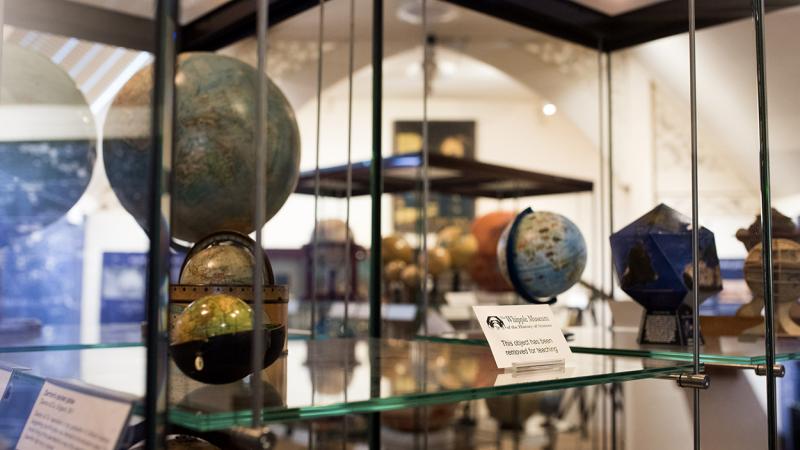 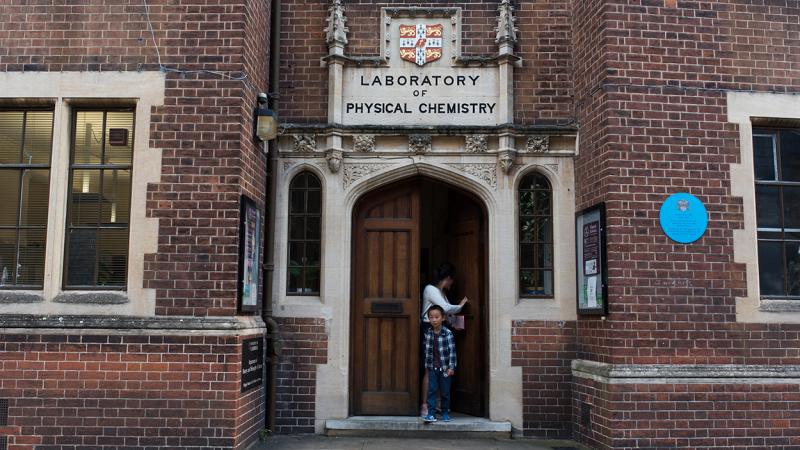 The Museum prides itself on being both a world-leading centre for object- and collection-based teaching and research, and a public space for engaging diverse audiences of all ages and backgrounds.

Exhibitions are planned 18 months in advance.